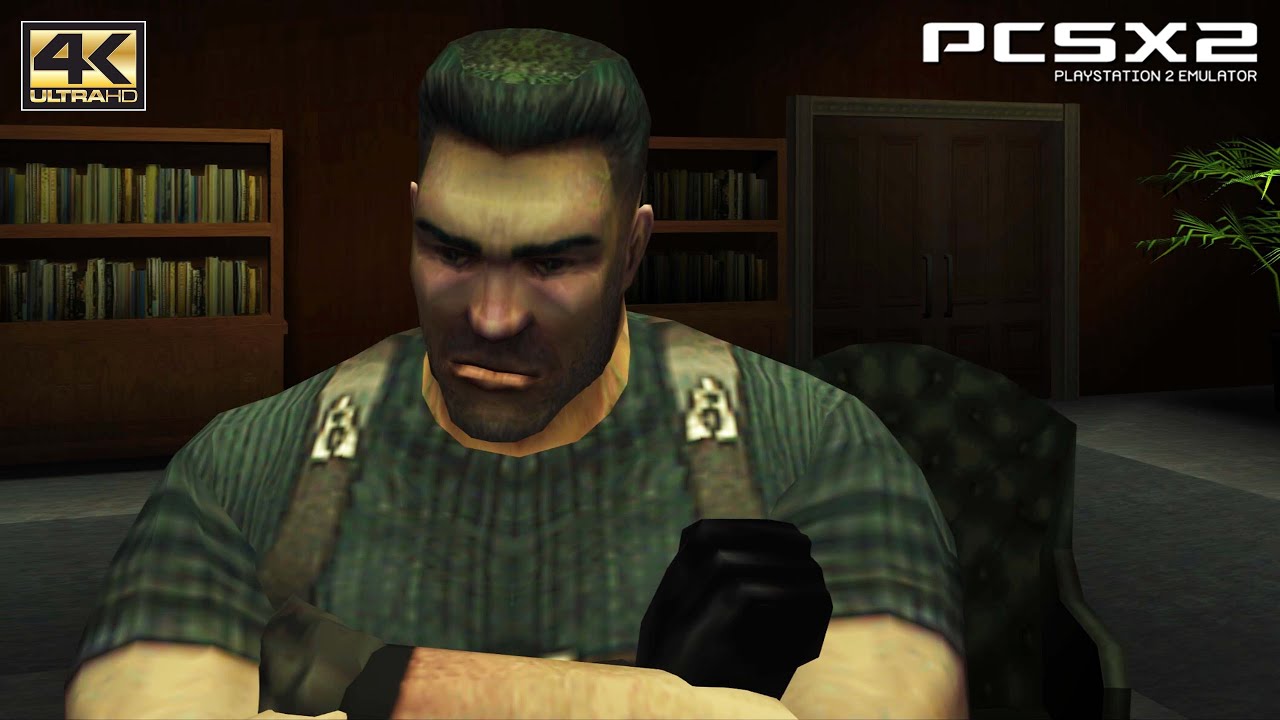 Trigger Man is a video game of the third-person shooter genre released in 2004 by Point of View.

The main character of the story, who seems to have no actual name. He is Don Coladangelo’s personal “clean-up guy”. He has no remorse for cold-blooded murder as long as it serves his boss’ desires. His reasons for blindly serving the Don are never revealed, only that he has “some ties” to the mob boss. He is only called “The Trigger Man”. The game opens with Don Coladangelo holding a meeting between him, his capo Ralph Borrello, and the game’s protagonist, The Trigger Man. He relays the information that the Montagano family is moving against the Coladangelos due to the murder of Tony Montagano, Don Montagano’s only son and successor to the Montagano Family.

The Trigger Man proclaims his readiness to “deal with” the Montagano’s any way the Don sees fit. Don Coladangelo then asks his favorite assassin to convince the Montagano’s of their innocence in Tony’s murder, and to persuade them to call off the vendetta with an apology.

Ralph Borrello then informs Trigger Man of a diamond smuggling operation being used to finance the Montagano’s new casino, and that the diamonds are more than likely being moved fast, as their funds have been drastically depleted, and proclaiming war amongst mob families is anything but cheap. The Don seems certain they’re keeping the diamonds in a high-tech vault inside the casino, and hires you to steal them, in order to cut out the Montagano’s income, and possibly ending the war before it starts.

Enhanced graphics with emulator PCSX2.
– recording sw Nvidia Share.
– some games can have graphical issues, lags and other problems… 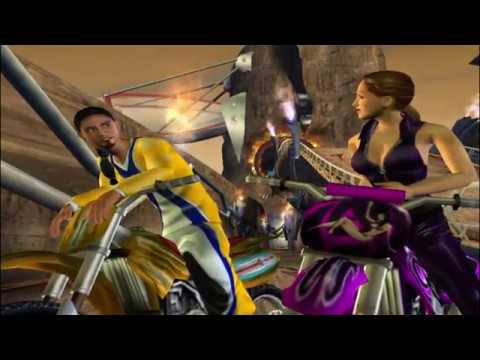 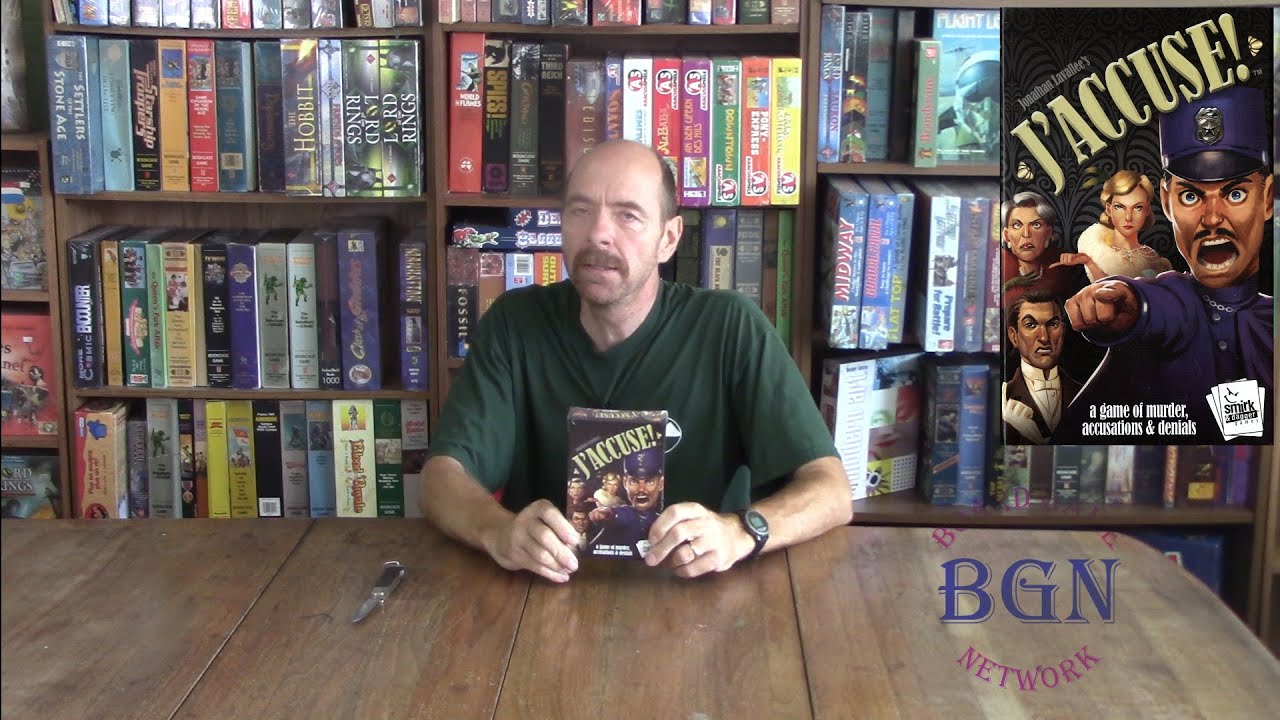