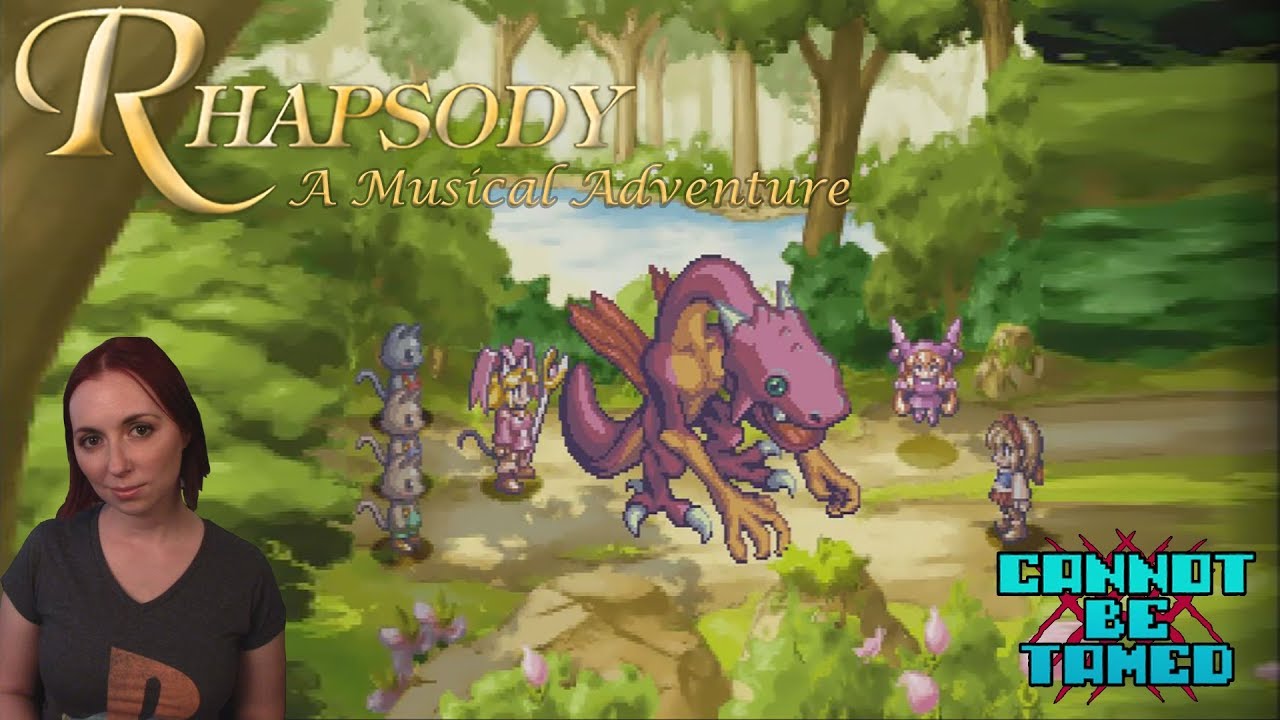 Today I’m reviewing a JRPG on the channel for the first time ever! This is a short and sweet musical adventure. But does the gameplay hold up? Rhapsody is the story of a young woman who can talk to puppets and her journey to rescue her Prince.

Rhapsody was played on a PS1 with a Framemeister and recorded on a Hauppauge HD PVR Rocket. All music comes from the game soundtrack. 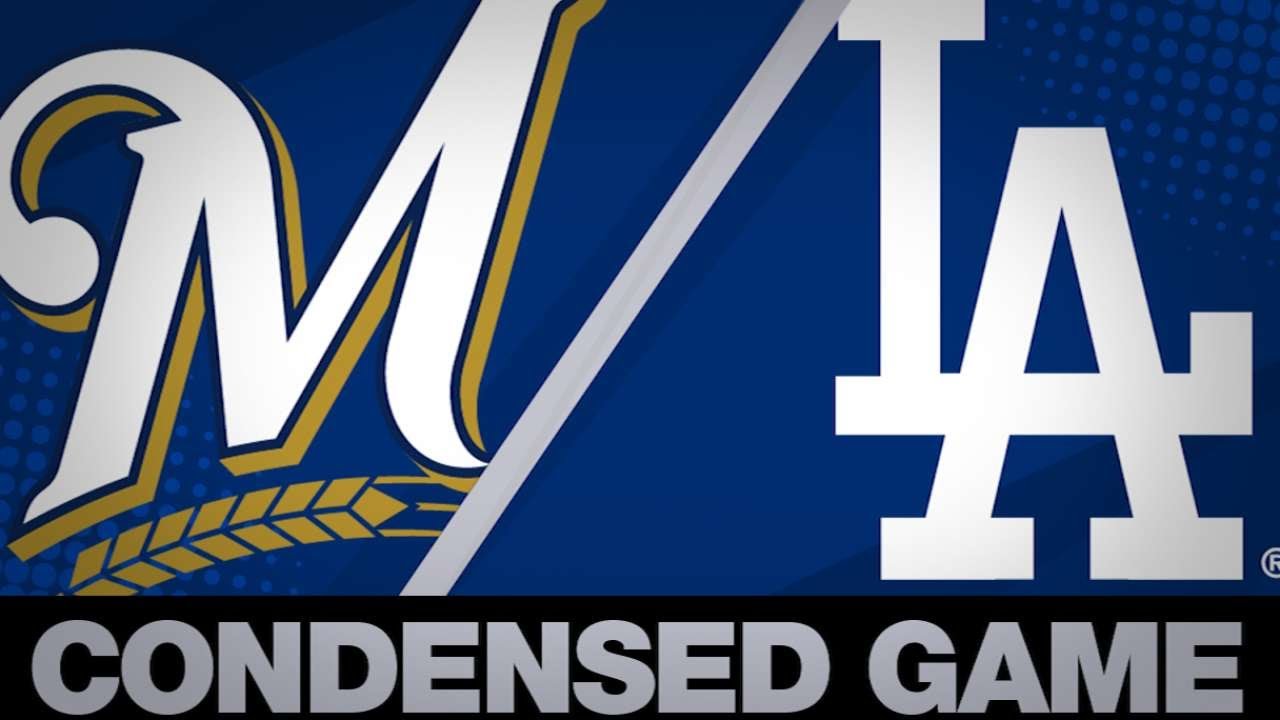