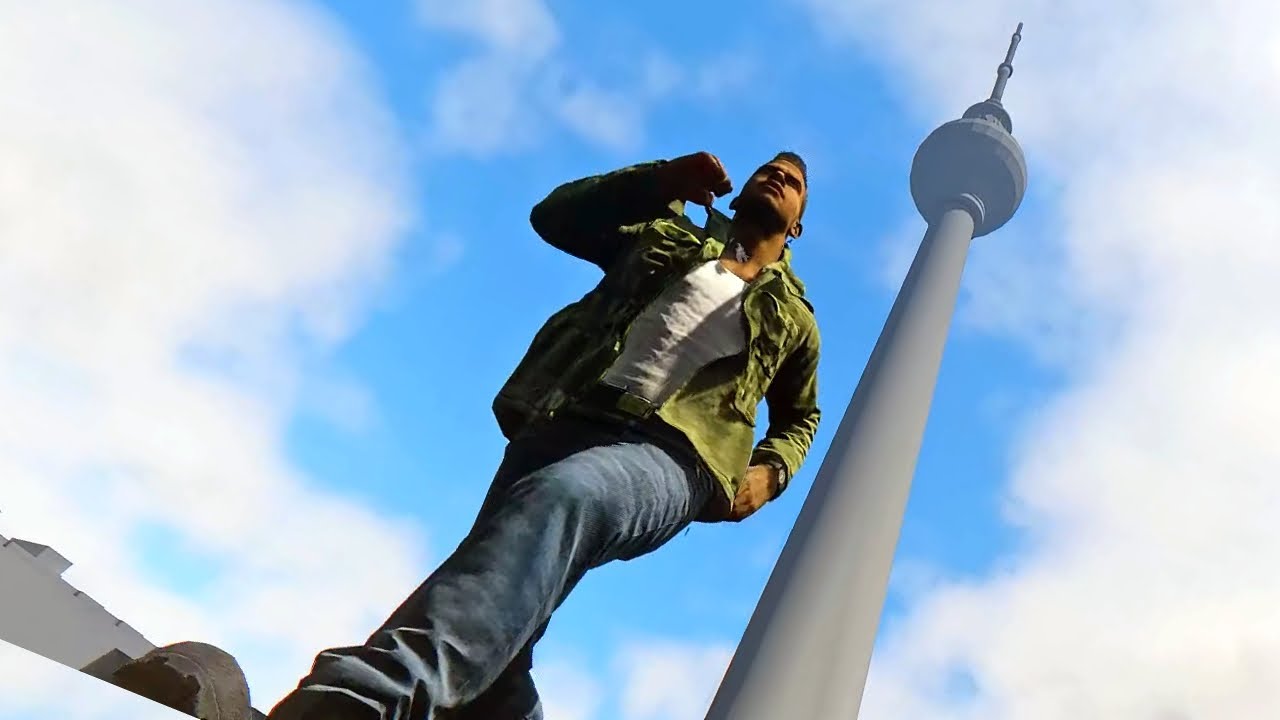 This Mafia III video shows gameplay of this cancelled game map. This developer map is of Berlin, Germany in the 1980s. Here is a bird eye’s view of the entire Berlin map Watch Mafia 3 mods or cut content here:

After developing Mafia 3, Hangar 13 wanted to create a new game. This new IP would become Rhapsody, a espionage game about subterfuge in 1980s Berlin, Germany. You’d play as a Russian Jew whose parents had been murdered in a Soviet labor camp. He’d be rescued by Americans, then recruited to join a spy organization called Rhapsody.

Like Mafia III, this game would put you in the shoes of someone who was treated as subhuman by the people around him and thought largely in terms of vengeance. “He’s doing missions, trying to save the world and get revenge on whoever killed his parents, trying to decide between the personal good and the public good.”

You’d equip a variety of gadgets and sneak around Berlin, spying on enemies and doing all sorts of missions for your organization. Hangar 13 prototyped mechanics like a spy car, which you’d use to cross the border checkpoint between East and West Germany. Your inventory of items for any given mission might be limited to what you could smuggle in the car. 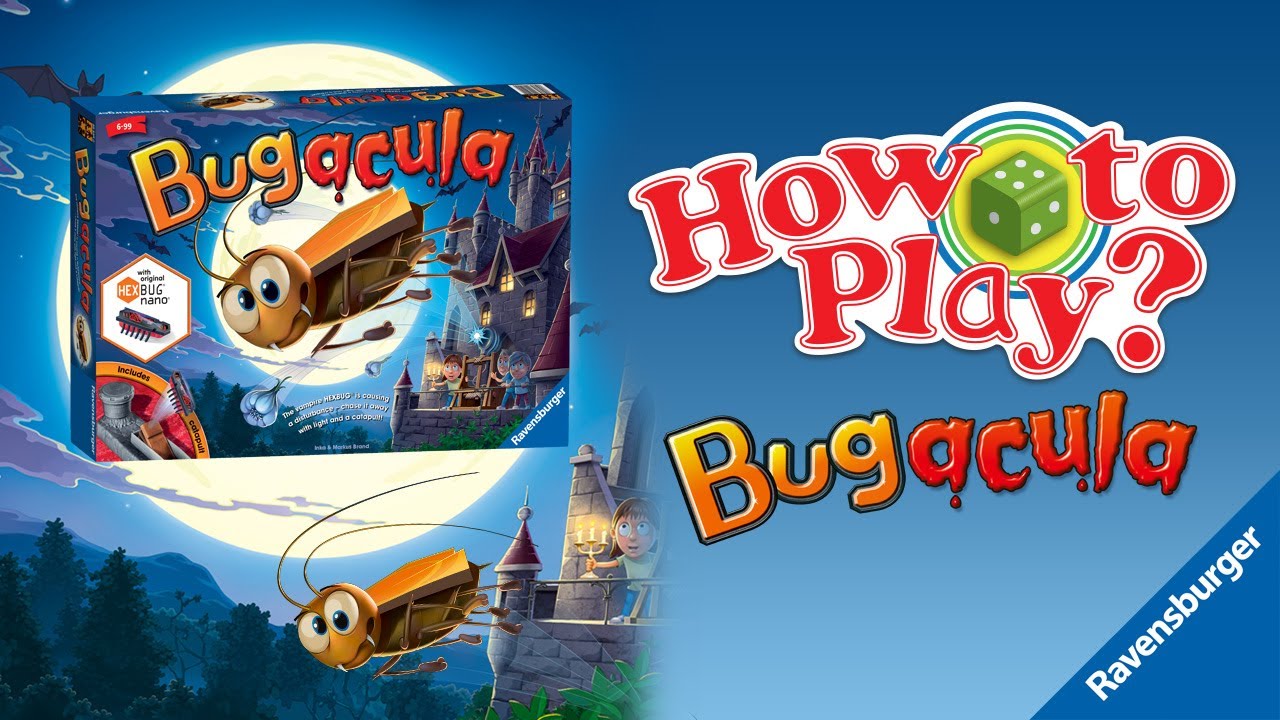 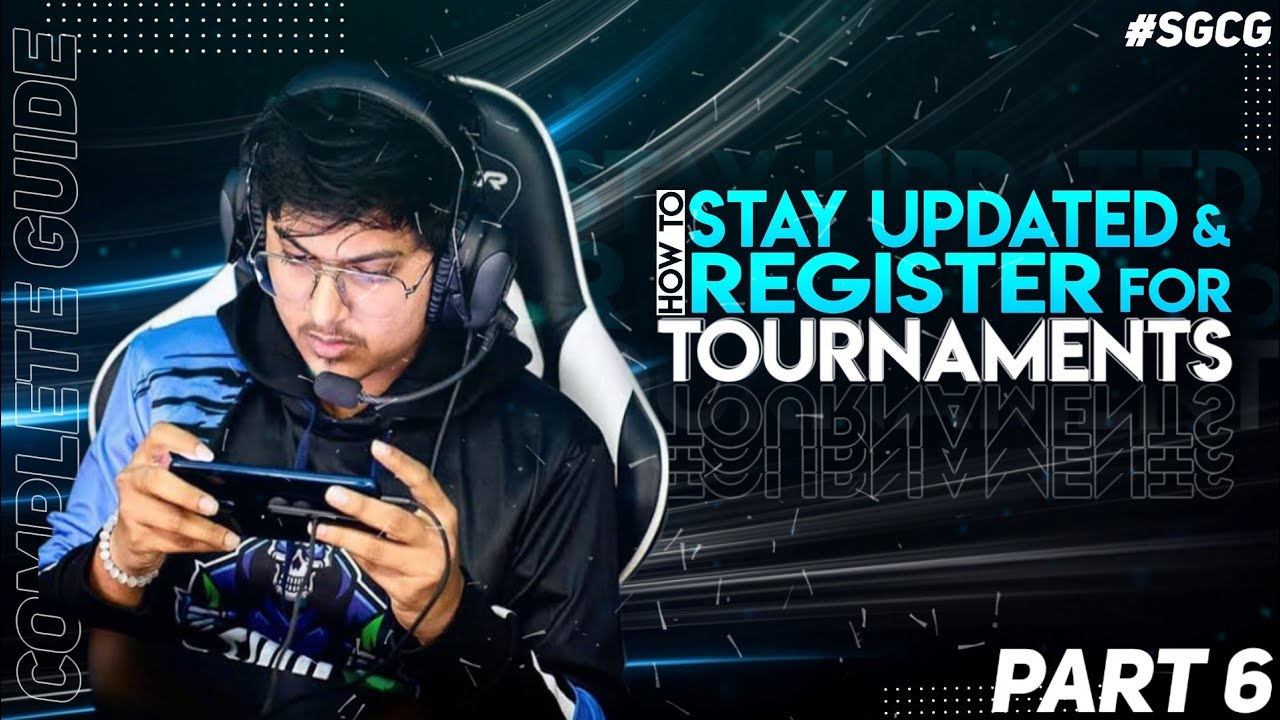