Primary School how to learn a language with KLOO games 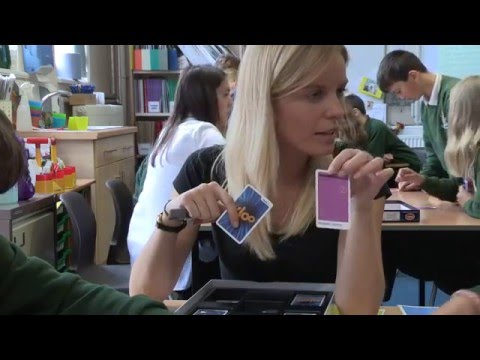 For French and Spanish MFL resources:

Trafalgar Junior School learn to speak Spanish by playing KLOO. The children show how easy it is to play and make foreign sentences. Language Teachers explain how KLOO accelerates learning while making language fun. KLOO is a multi-award winning Language Resource that has games for teaching French, Spanish, Italian and English. Find out more t

00:16 KLOO is an award-winning language game
00:22 Players learn to make foreign sentences in seconds
00:26 Building vocabulary
00:28 Good for 7 – 14 year olds at school
01:09 Young girl explains how easy it is to make a Spanish sentence with KLOO cards
01:40 Spanish Language Teacher: why games are so important for language learning
02:23 Deputy Head Teacher: Why element of fun and motivation is key
02:35 Deputy Head Teacher recommends other teachers play KLOO

Man: KLOO is a multi-award winning game that makes learning a language easy and fun. Using special colour coded cards, players can learn how to make foreign sentences in seconds and build vocabulary as they play. KLOO is great at school for seven to 14 year olds, and players can start as absolute beginners.

Girl: And does that sentence, it’s got purple and blue arrows…

Girl: All right, so you can put blue after it. So I can choose one of these, so I choose that one.

Boy: Seven plus four, we would go 11 spaces.

Boy: That’s an extra point because that means ice cream.

Boy: I know that.

Man: So how do you make a sentence with three cards?

Girl: So you always have to start with a red.

Girl: And then you just follow the arrows to try and make a sentence as long as you can.

Man: So you played a blue card. Why did you play the blue card?

Girl: Because the blue arrow. Because it’s an arrow that’s blue, so it says put a blue card next.

Woman: Games are so important for the simple fact that children don’t think they’re learning as well. They don’t see it as hard work, though there is that. They’re just enjoying it and having fun, which when for me as a teacher, when they’re going home go, “Oh we did nothing today. We just played games.” Actually that’s a great thing, because they’re learning as they go along. But the fact that they’re not realizing it, and they’re enjoying doing it as they go along. Quite competitive as well, and so they like that element of it, and they like just getting involved and being able to make long sentences and start translating words. They love it when they play it again when they go, “Oh, I remember this word from yesterday.”

KLOO provides fun language resources and games for schools. In the UK KLOO games are ideal for key stage 2 and key stage 3 French and Spanish. KLOO language Games are available in French, Spanish and Italian. 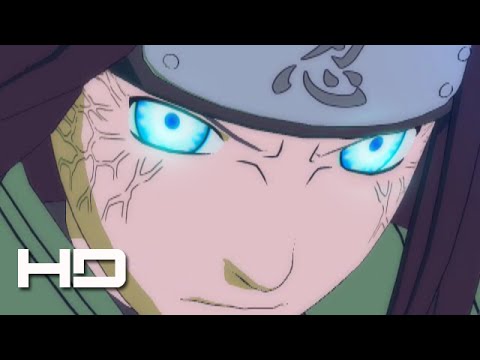 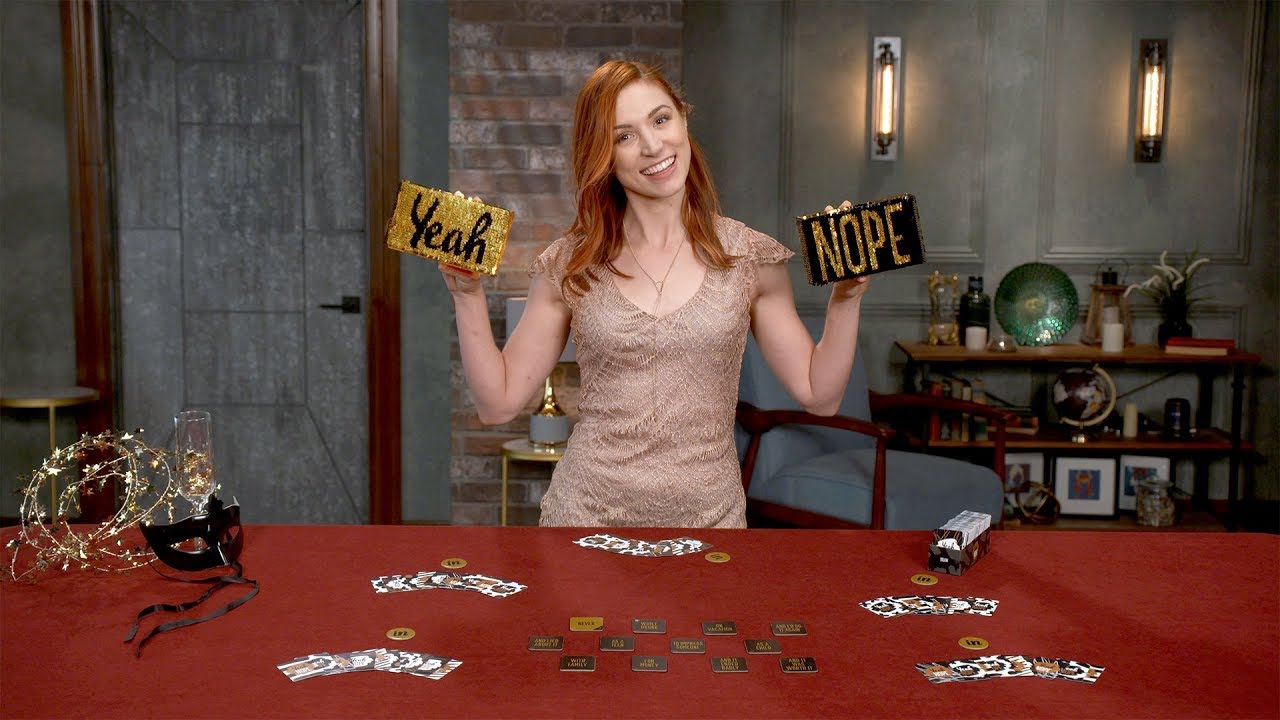 How to Play Yeah NOPE