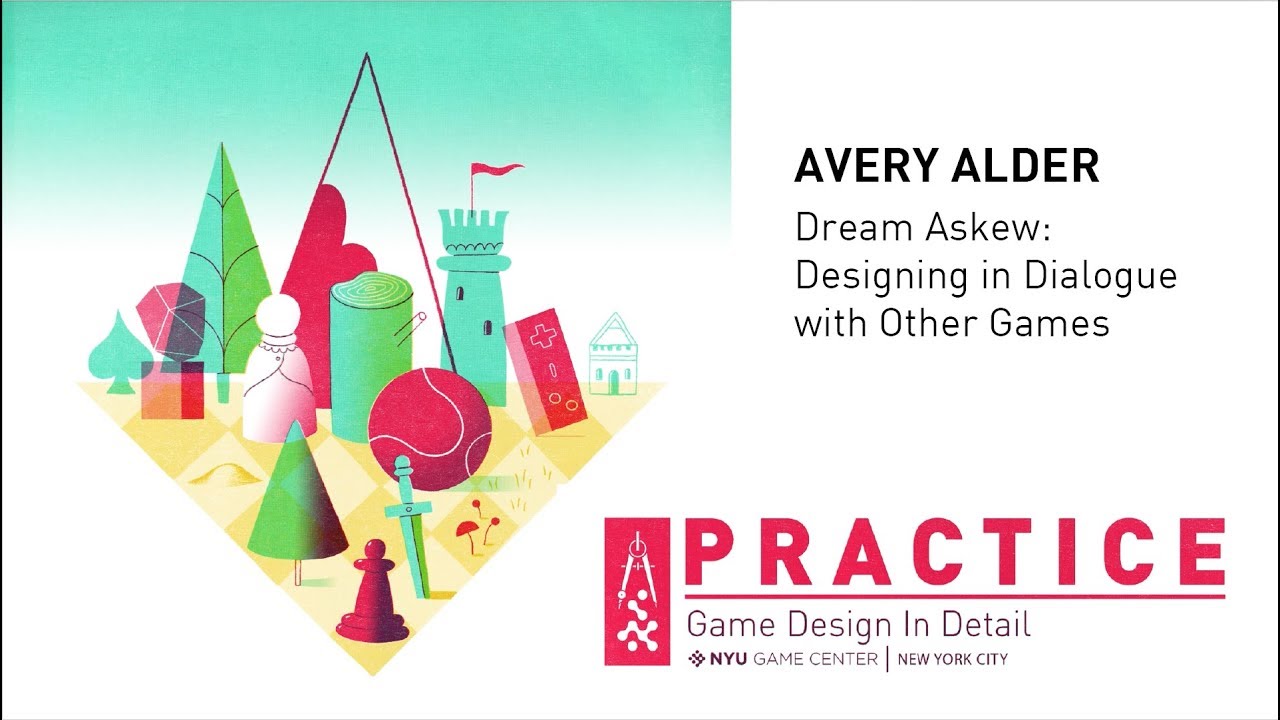 The landscape of independent tabletop roleplaying game design was transformed by 2010’s Apocalypse World. Not just because of its fiction-first design philosophy and principle-oriented approach to MCing, but also the way its design and designer invited others to pull it apart and build their own games out of its moving pieces. For years, powered by the apocalypse games have been flourishing. Dream Askew began as a remix of the themes and world of Apocalypse World, telling the story of an apocalypse that was human, queer, and already here. Development drifted the game farther from its roots. First released as a free PDF in 2013, Avery began to revisit it in 2017 and continue to refine it. She partnered with Benjamin Rosenbaum, who was now working on his own game: Dream Apart, about fantastical Jewish shtetl life. Development became a back-and-forth exchange between the two: Dream Askew adopting the idea of key relationships from Dream Apart, and Dream Apart adopting the community worksheet setup from Dream Askew. Now, in the process of preparing the two companion games for release, Avery looks back at the process. Is her game still powered by the apocalypse? In what ways have Dream Askew and Dream Apart been iteratively informed by one another’s development? What changes when you develop a game in dialogue with other works in progress? What new legacy are Dream Askew and Dream Apart creating for other designers?

Avery is a queer designer hailing from the unceded territories of the Squamish, Musqueam, and Tsleil-Waututh. She’s the designer of Monsterhearts, The Quiet Year, Dream Askew, Ribbon Drive, and a host of smaller, scrappier projects. She speaks excitedly about the potential for roleplaying games to challenge our politics, transform our lives, and bring about social change. In Avery’s design and play, she gravitates toward the moody, the personal, and the transformative. Her sourdough starter keeps dying but at least her two children are still alive. Her work can be found at www.buriedwithoutceremony.com

For more from the NYU Game Center, visit gamecenter.nyu.edu