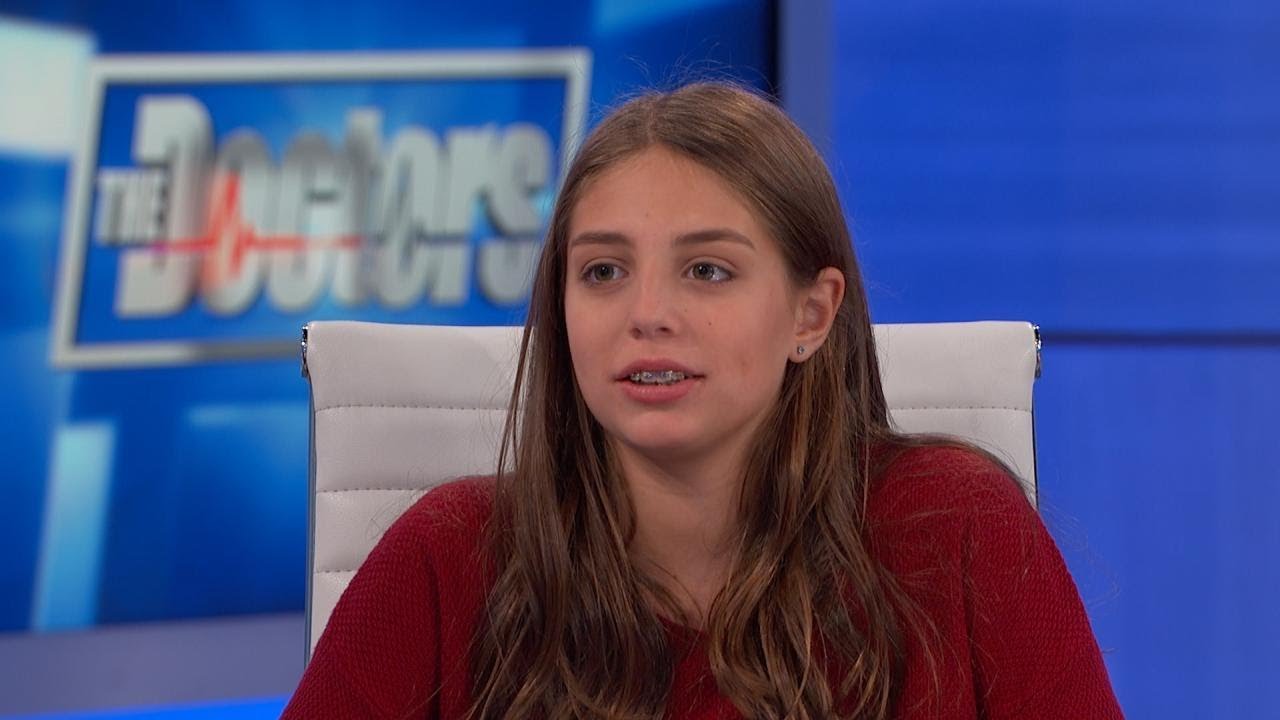 Bianca joins The Doctors to share how she deals with living with Tourette Syndrome. The Doctors have some surprises for Bianca including a new tic treatment, becoming a youth ambassador of the Tourette Association and more.

The Doctors helps you understand the latest health headlines, such as the ice bucket challenge for ALS and the Ebola outbreak; delivers exclusive interviews with celebrities dealing with health issues, such as Lamar Odom, Teen Mom star Farrah Abraham, reality stars Honey Boo Boo and Mama June, and activist Chaz Bono; brings you debates about health and safety claims from agricultural company Monsanto and celebrities such as Jenny McCarthy; and shows you the latest gross viral videos and explains how you can avoid an emergency situation. The Doctors also features the News in 2:00 digest of the latest celebrity health news and The Doctors’ Prescription for simple steps to get active, combat stress, eat better and live healthier. 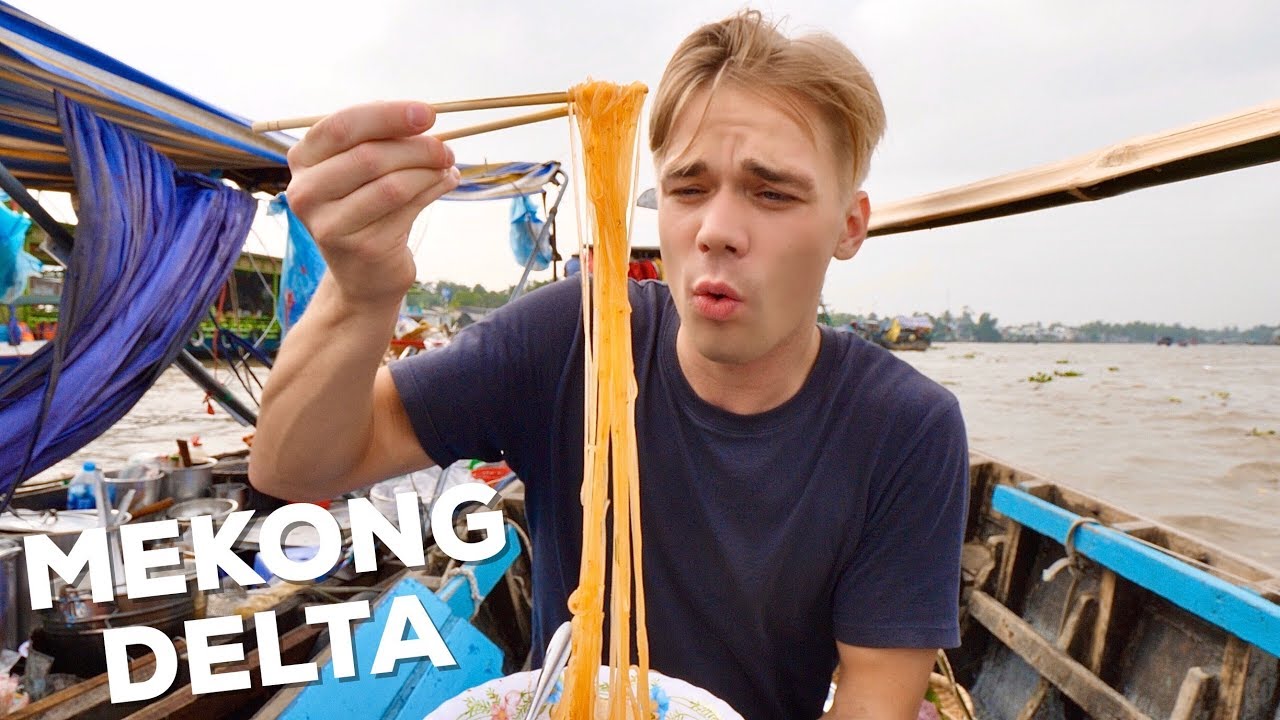 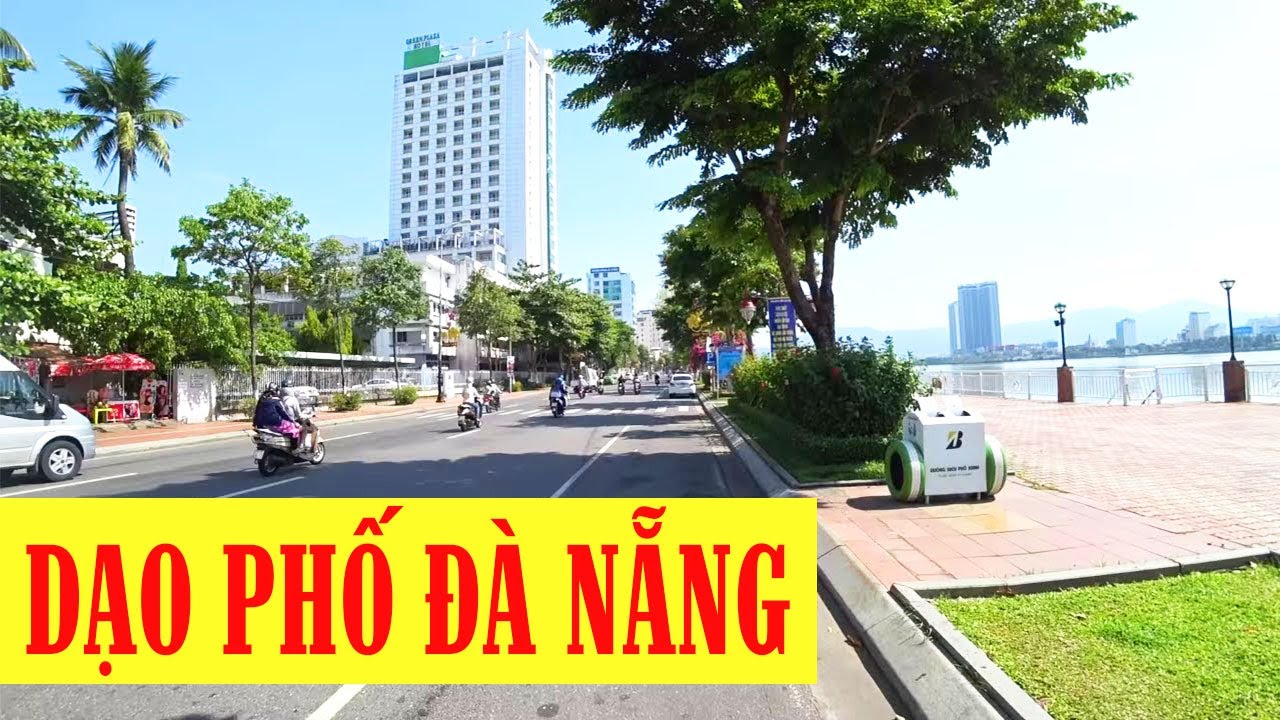