LORE – Earthbound Lore in a Minute! 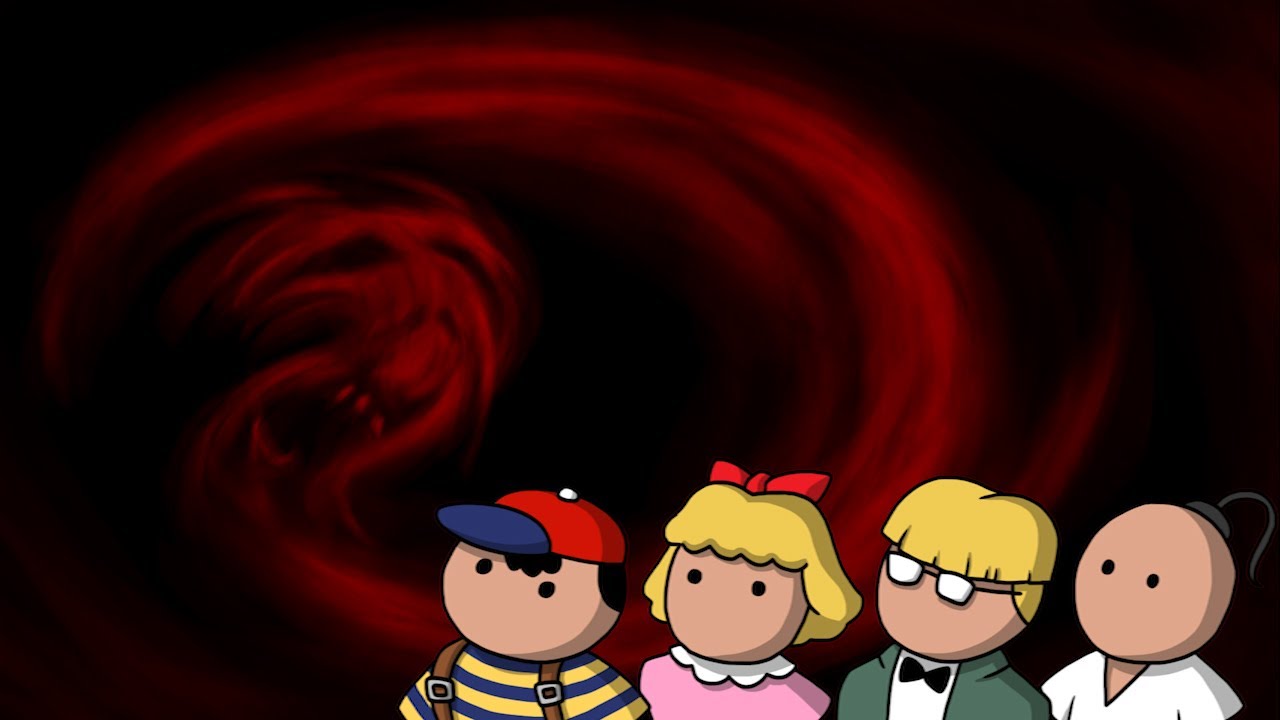 ​​​See what’s next on Maker.TV ►
ChuggaaConroy tells us the story of the alien infant Giygas and how he becomes the “Embodiment of Evil”!!

Subscribe for a new episode every Monday, Wednesday, and Friday!

Our story begins in the small town of Podunk when a ominous black cloud appears over Mt. Itoi. Along with the cloud returned people who had abruptly gone missing with no recollection of what happened. The editor-in-chief of the Mothersday Times, George, set out to investigate these incidents and the day he published his findings, he and his wife, Maria, vanished from Podunk.

But more accurately; they were abducted by aliens!

The alien race that abducted the couple entrusted them with raising an infant alien known as Giygas because humans make excellent extraterrestrial babysitters. Maria raised Giygas as one of her own, doing motherly things like singing him lullabies, while George studied the aliens’ PSI powers without permission. He then inexplicably returns to Podunk two years later, leaving his family behind. What a terrible father.

George, having stolen the secrets of PSI, is now a wanted man. A matured Giygas is tasked with killing George so humans may never know the power of PSI, but George and Maria are his only family. He gets over his moral dilemma remembering that George was the worst dad ever.

Giygas happens upon the Apple of Enlightenment which foretells Giygas’ defeat at the hands a child named Ness. To disprove this prophecy, he attacks Earth 20 years earlier than was prophesied and is defeated by… other children. More specifically: the great-grandson of George and Maria, Ninten.

So he retreats and vows to return when nobody can grasp the true form of Giygas’ attack!

Check out the most popular Lore videos below. This list features Lore’s awesome format’s “Fast Facts” and “Lore in a minute” specifically covering our most popular games including: Evolve, The Legend of Zelda: Majora’s Mask, Crash Bandicoot, The Binding of Issac: Rebirth, Five Nights at Freddy’s, Flappy Bird, Don’t Starve, Binding of Isaac, Portal, and Half-Life.

The Legend of Zelda: Majora’s Mask – Lore in a minute

Crash Bandicoot – Lore in a minute

The Binding of Isaac: Rebirth – Lore in a minute

Five Nights at Freddy’s – Lore in a minute

Flappy Bird – Lore in a minute

Portal – Lore in a minute

Half-Life – Lore in a minute 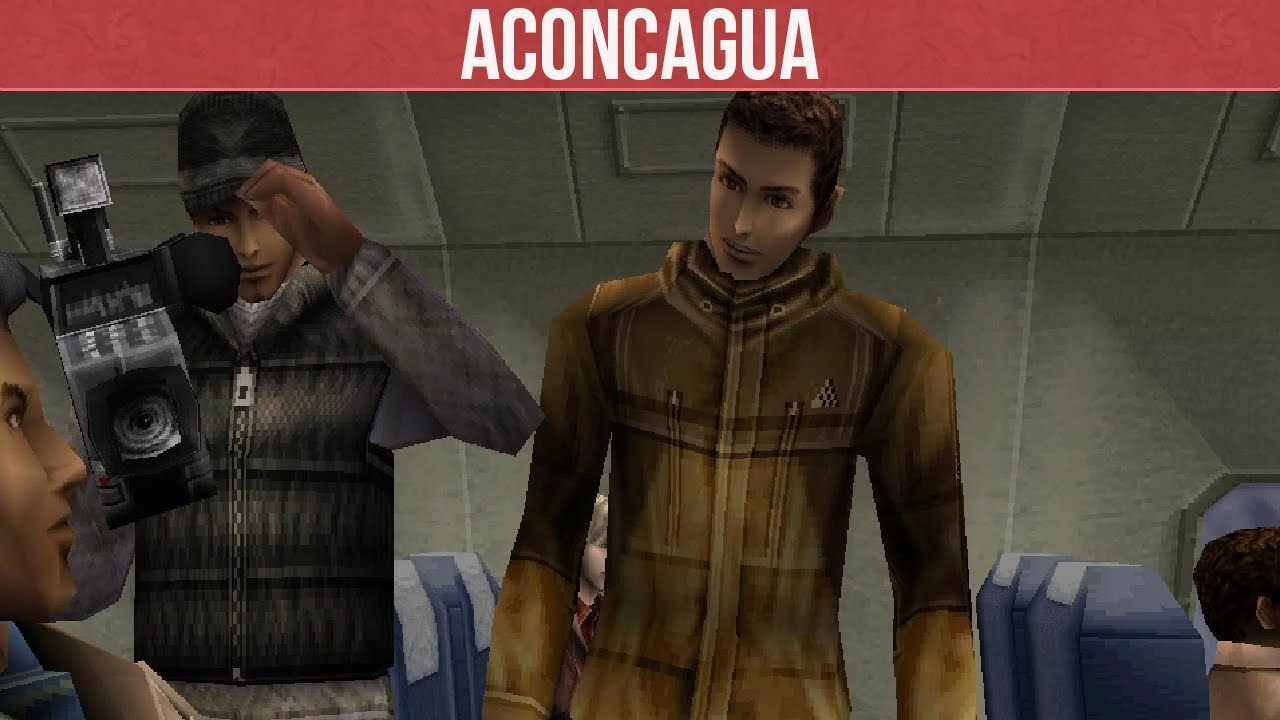 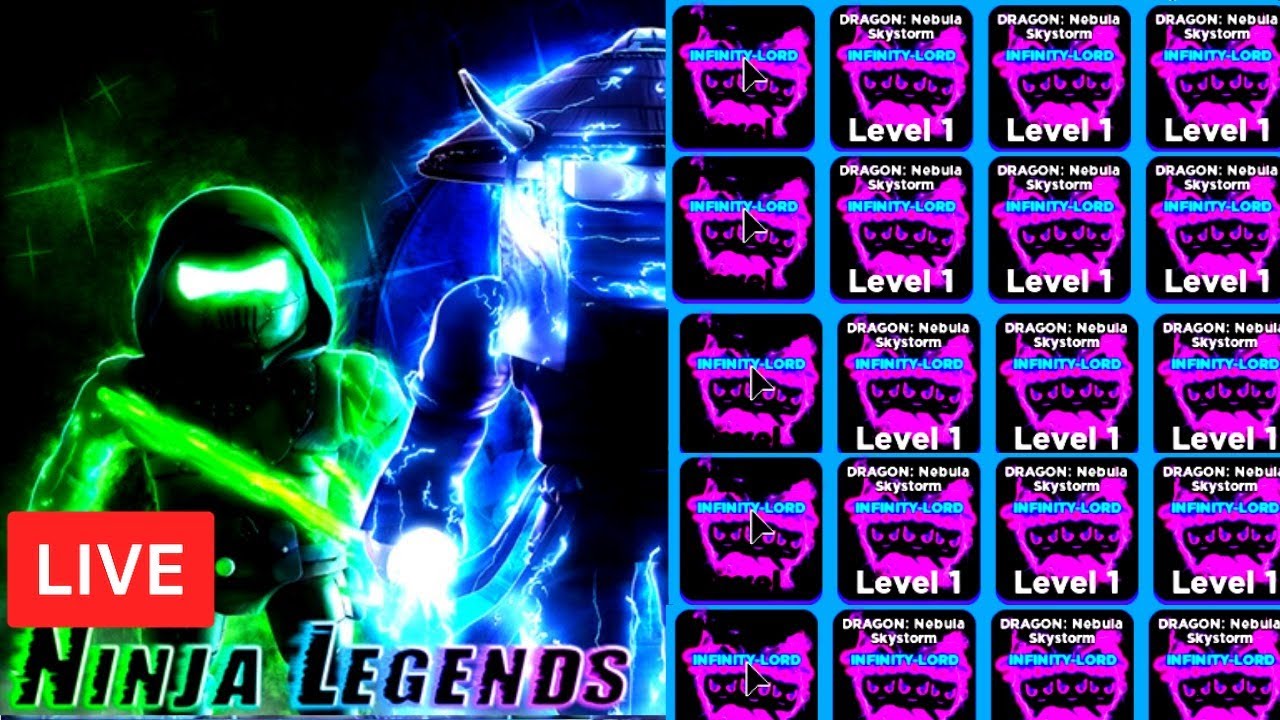