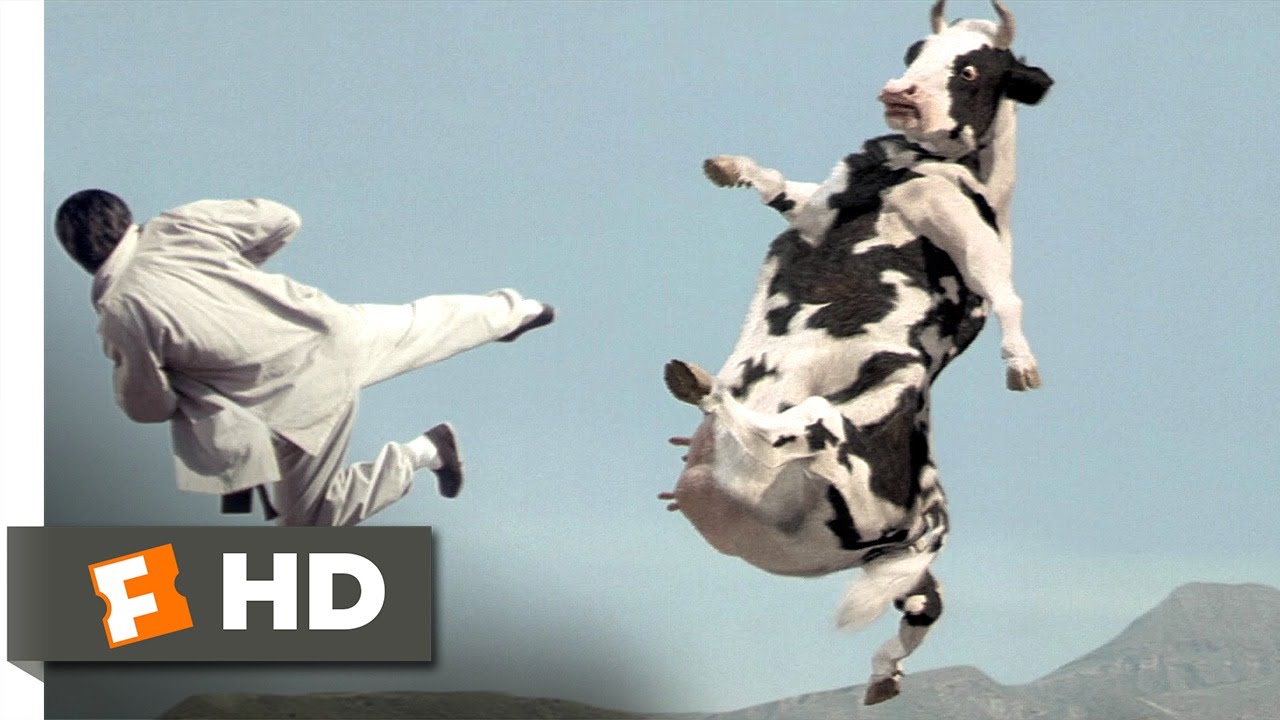 CLIP DESCRIPTION:
The Chosen One (Steve Oedekerk) doesn’t follow the advice to avoid the meadow and engages in battle against a cow.

FILM DESCRIPTION:
Writer, director, and star Steve Oedekerk lampoons the martial arts genre with this action spoof that digitally mixes new scenes with poorly dubbed footage from the vintage 1976 film Savage Killers. Oedekerk stars as “the Chosen One,” a kung-fu prodigy even from the womb, who grows up to seek vengeance on the evil, legendary “Master Pain” (aka Betty), who murdered his parents. Along the way, he is aided in his quest by the kindly, wizened Master Tang as well as Whoa (Jennifer Tung), a karate queen with a cleavage problem. the Chosen One is also called upon to employ his unique fighting styles, including the “gopher,” and faces not only Master Pain, but a gay henchman and the lethal lactation of a deadly, karate-chopping cow. Originally entitled “The Dubbed Action Movie,” this broad parody saw its release delayed several times, finally reaching theaters two years after it was shot. Kung Pow! Enter the Fist co-stars Tad Horino and Philip Tan.

WHO ARE WE?
The MOVIECLIPS channel is the largest collection of licensed movie clips on the web. Here you will find unforgettable moments, scenes and lines from all your favorite films. Made by movie fans, for movie fans. 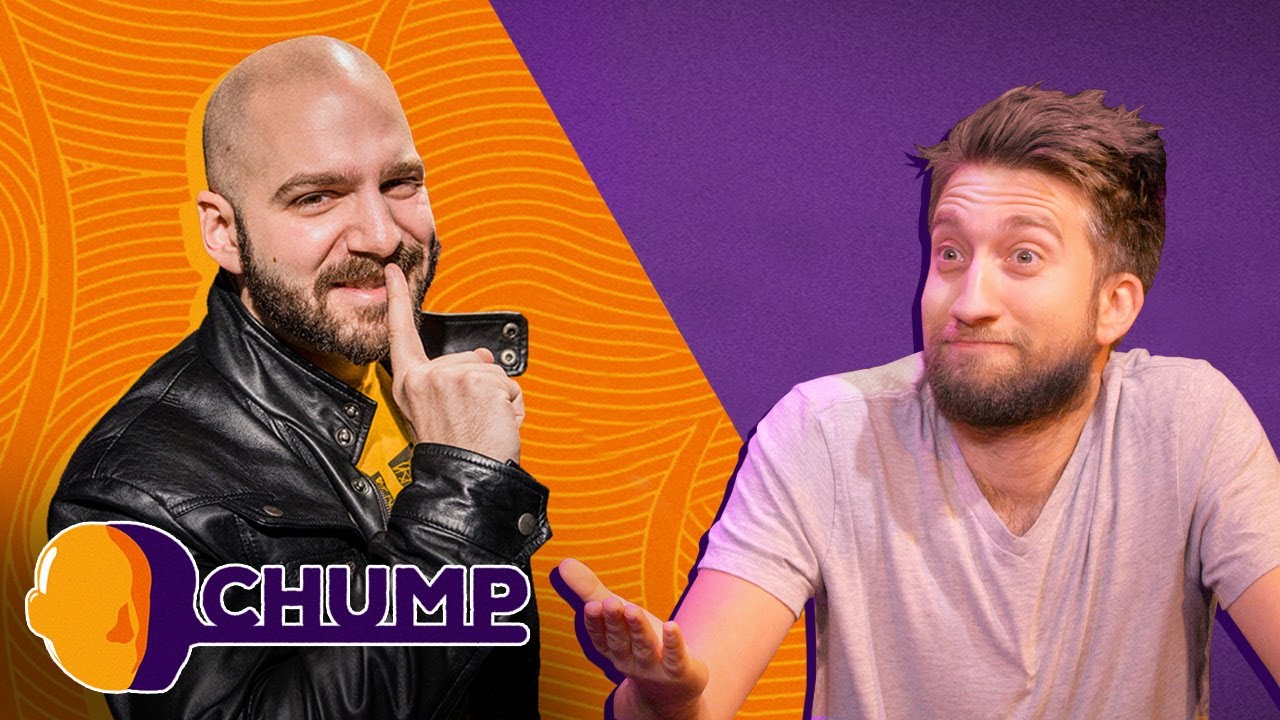 Can YOU Guess Who's Lying? | CHUMP SERIES PREMIERE 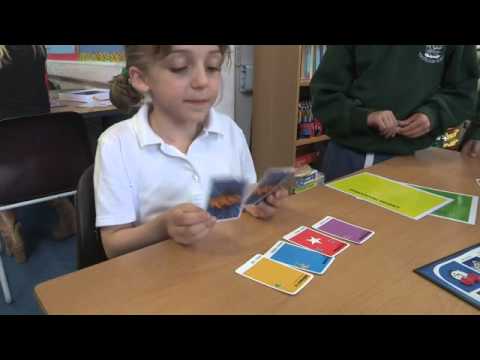 Young girl shows how to make Spanish sentences with KLOO