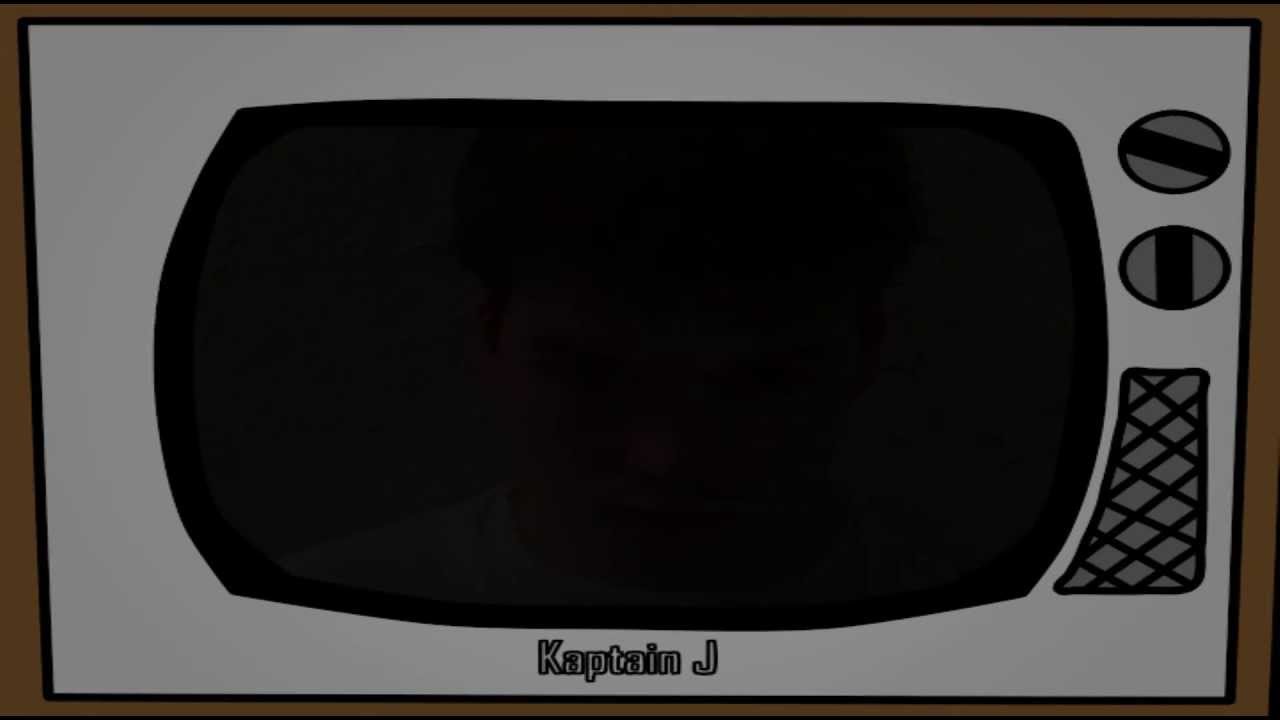 Have you ever wanted to watch Kaptain J (Jordan Haygood) play games? Probably not, but whatever. For those of you with nothing better to do, we present to you the intro to our new series: Kaptain J Plays Stuff, animated and composed by Kaptain J himself (the intro, not the show).

Note: This is actually his very first animation ever.

If it wasn’t obvious from the title, this series stars Kaptain J as he goes on countless adventures. In video games, of course. So whether you’d like to see retro games or modern games, we’ve got a lot in store, so stay tuned!

And hey, if you’re interested, check us out at gamepodunk.com. 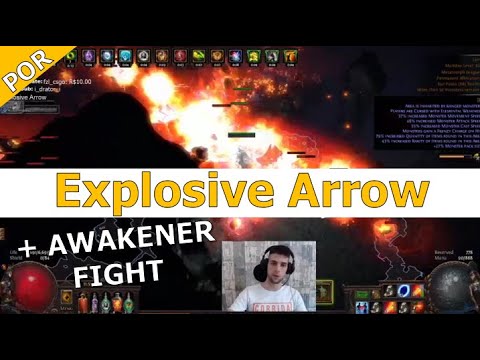