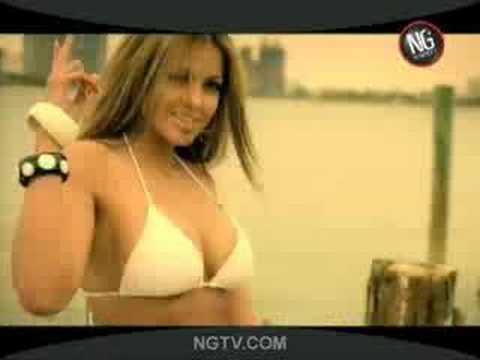 We The Best is the follow-up to Listennn…The Album which spawned “Holla At Me,” “Grammy Family” and “Born N’ Raised.” The new album includes the smash “We Takin’ Over” with Akon, T.I., Rick Ross, Fat Joe, Birdman, and Lil’ Wayne, and also features a who’s-who of hip hop including The Game, Bone Thugs, Juelz Santana, Young Jeezy, Trick Daddy, T-Pain, and countless others. This is the must-get album of the summer, available everywhere June 12, 2007 from Koch Records.

Since the early 1990’s, the Miami scene has steadily grown into a personal playground for the entire entertainment industry. Events like How Can I Be Down, The Mix Power Summit, and the MTV Music Awards have attracted thousands of stars to the illusion of the Magic City nightlife. But once all the smoke clears, we get to finally focus on the true essence of Miami, which means attending the annual Fall Classic that is DJ Khaled’s Birthday Bash. The “mark your calendar event” started off as a simple get together for South Florida’s hottest DJ has since grown into a Dade County ritual, and that’s all due to one man, two turntables, and a squad of terror. Born Khaled Khaled (he’s so nice his mom named him twice), 30, in New Orleans to Arabic parents, Khaled was the second of three children. At age fourteen his love for music and influence from his parents led him down a path that would birth one of the greatest Deejays Miami has ever seen. Fans quickly took notice of DJ Khaled’s powerful style and energetic personality as he began throwing parties while a deejay on college radio. “God gave me a gift, so it’s only right that I lead the way with this new style.” Great energy and an undeniable voice have helped Khaled land radio gigs with Mixx 96 and 99 Jamz, but for Khaled that’s just the tip of the iceberg.

Success happens when preparation meets opportunity, which is why Mixx 96 quickly became Miami’s premiere underground radio station with Khaled as the deejay.

For two years, DJ Khaled bigged up, dropped bombs, and rewound enough tracks to be crowned the official voice of South Florida. Never one to just sit comfortably on the throne, Khaled decided to “takeover” mainstream radio as the deejay for one of Miami’s most notable radio stations, 99 Jamz. Paired up with K-Foxx, DJ Khaled currently has the #1 rated radio show in South Florida, adding another notch to his belt.

Over a decade on the radio has inspired Khaled to develop his own sound of music as he prepares to release his debut album. “Hip-Hop is everything and everywhere, so I have to be everything and everywhere.” Khaled’s album filled with new energy and different ideas is exactly what the game needs right now. The LP, We The Best, will feature artists such as Fat Joe, Lil Wayne, Game, and Juelz Santana, Young Jeezy, Rick Ross, T.I., and Akon just to name a few. The album will also include “crazy” production from the infamous DJ Khaled, and if it’s anything like his birthday bash, it’s sure to be a “mark your calendar event.”

Although many Khaled fans may think that this is his first crack at production, it is not. The versatile deejay has produced tracks for artist like Trick Daddy, Pitbull, Young Jeezy, and his Terror Squad brother Fat Joe. As part of the Terror Squad family, Khaled has built a foundation strong enough to hold his own weight!

NO GOOD TV stars Carrie Keagan and Shark Firestone and showcases over a dozen original shows featuring raw, real and uncensored interviews with the biggest stars in the world from music, movies and TV. It also has uncensored, uncut, explicit and director’s cut versions of music videos. NO GOOD TV aka NGTV can be found at It’s the most fun you’ll ever have with your pants on!! 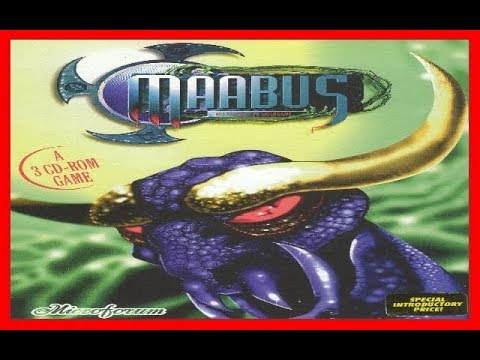