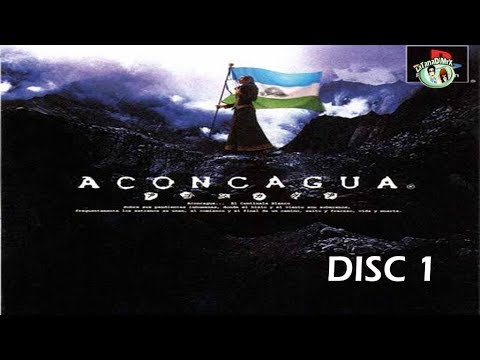 Aconcagua (アコンカグア) is a 2000 PlayStation adventure video game developed by Sony Computer Entertainment. It was released only in Japan.

The game is set on a mountain after a plane crash, and allows for the switching between characters.

The setting of the game is in the fictional country of Meruza – which was named after the actual Argentine province Mendoza; the country is currently undergoing political turmoil as the result of an independence movement. The movement has split Argentina in half, and a 33-year-old activist named Pachamama goes on a flight as part of a politically motivated independence tour. During the flight, a terrorist detonates a time bomb, which causes the plane to crash near Aconcagua’s peak; only five passengers survive the crash.

In Aconcagua, the player controls a Japanese journalist named Kato, whose job, along with Pachamama’s, is to guide the survivors safely down the mountain. The game is organized in a series of missions in which the player must complete from a third-person perspective. During the descent, the terrorists, knowing their plot failed, try to eliminate the survivors via helicopter drops. It also involves various problem-solving and survival skills while using items left behind from the downed plane.The game features over 80 minutes of cinematic cutscenes to advance the plot. It also features multiple outcomes and endings, both of which depend on the choices the player makes during the game. 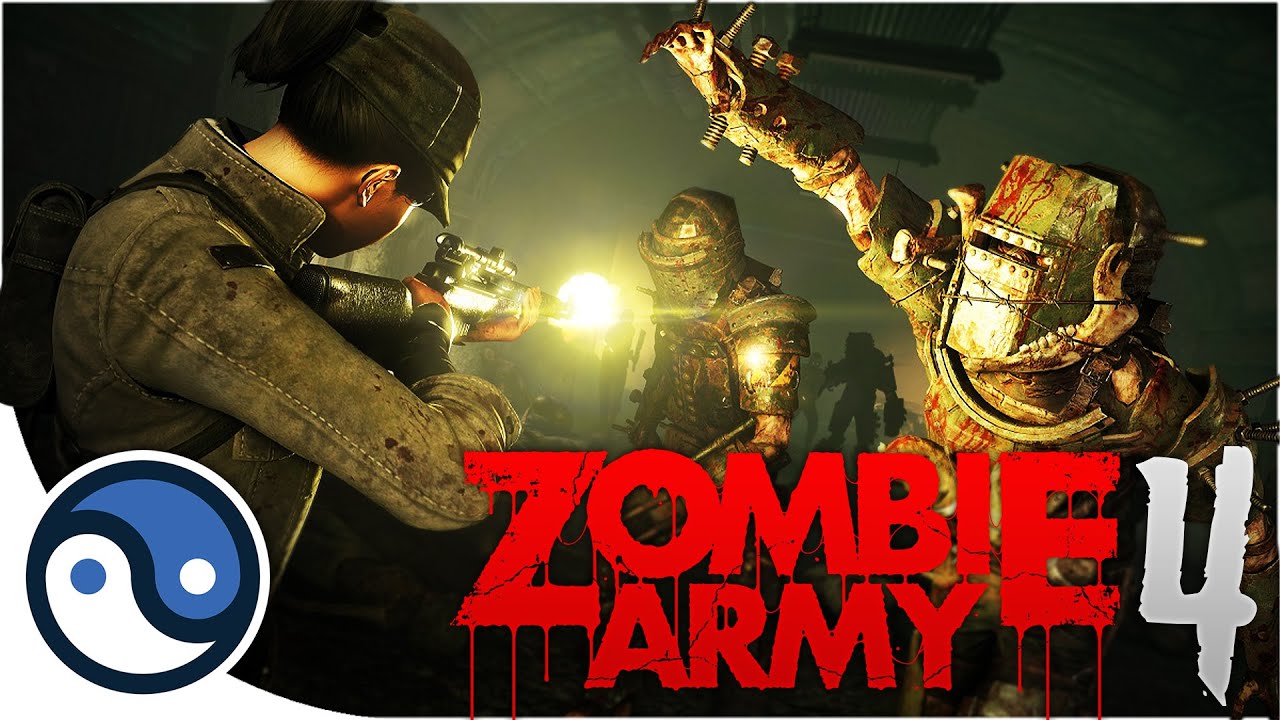 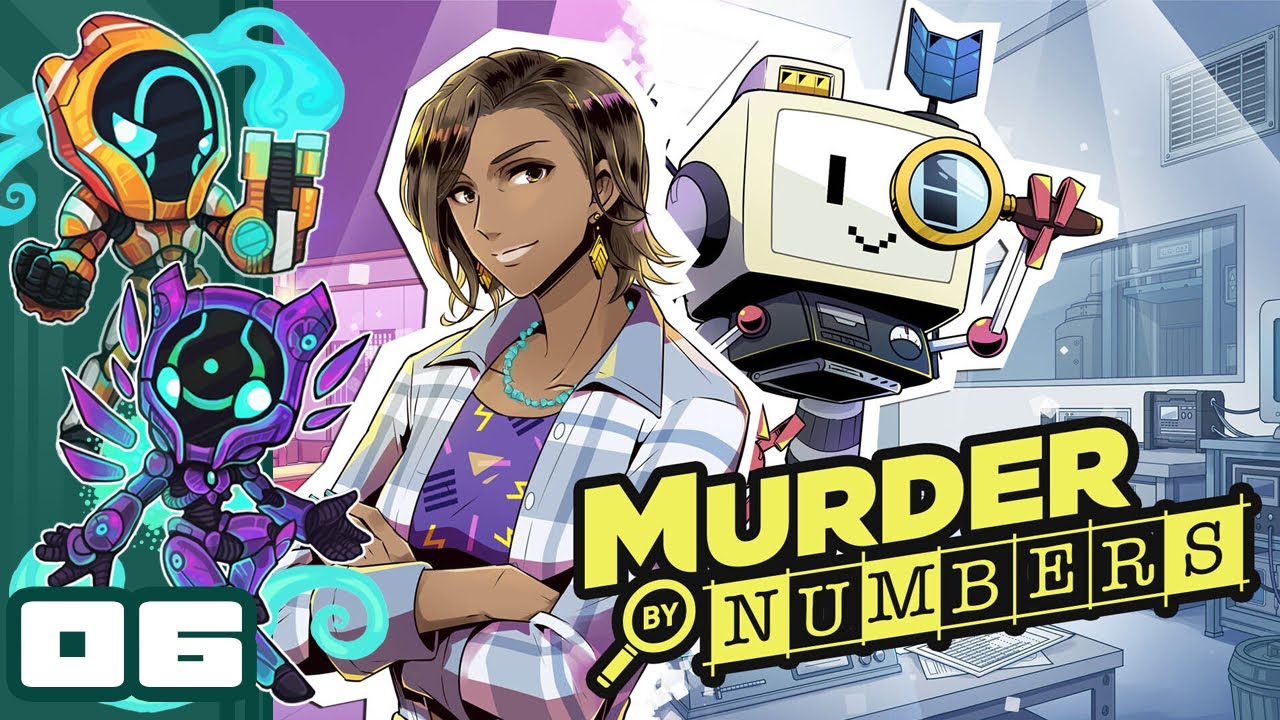